Having lived in DC for two years, I can tell you, there is much more to do than meets the eyes. Even after two years, I still did not have time to see even half of what I wanted to, and that was with going out almost every weekend to see the sights. If you include surrounding areas such as Virginia and Maryland then you could say we only scratched the surface.

It amazes me how few days people plan to spend in our nation’s capital. We hosted many couchsurfers in our days at 4850 Connecticut Avenue and a lot of them came for one day, tried to see as much as they could, and then left the next day (usually to NYC).

Unfortunately, without a plan you end up seeing very little. The public transportation is not that great in the city. There are a lot of dead spots, which, for historical/preservation reasons are not accessible by metro. Cabs are crazy expensive and buses are hit or miss.

I can recall many dinners with Couchsurfers who spent the bulk of the day floundering about, and then regretting that they already had transportation and accommodation booked the next day.

Above all, the sights are packed with history, and I say that having seen a lot of sights in my day. Every single monument in DC has a story behind it; whether it is the Lincoln monument, the national archives, or the Smithsonian Institute.

And every year, it seems the to-do list grows as the city releases another “must see” like the recently inaugurated Martin Luther King Jr. monument.

So how does one tackle this city?

I generally recommend that someone takes a tour on their first day, such as the one offered by City Wonders. They have a variety of tours to fit your needs.

Tours may seem touristy, but Vicky and I have no shame in admitting that we simply love them. We’ve done tours in several major cities around the world such as Paris and Berlin. I find it’s helpful to orient yourself with the city under the watchful guidance of a local, while also getting the right historical context of the sights themselves.

In most cases the tours include places you already are going to so there is nothing extraneous. After you’re done, you’re often dropped off right where you need to be. 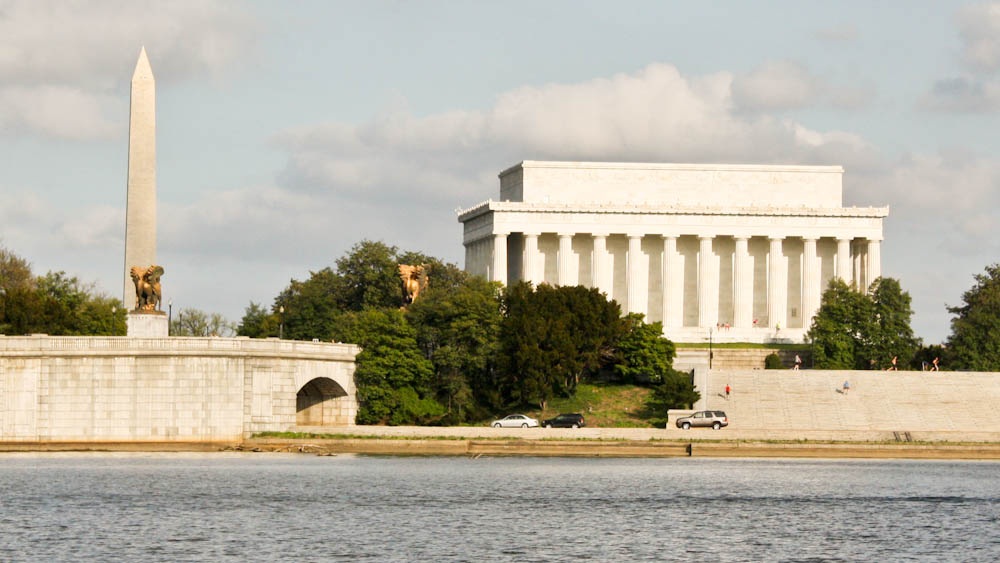 With so many Washington DC Tours, you’re probably wondering which one to do, which is why I recommend the White House and the city monuments tour that includes

All of these are definitely “must-sees” for an DC goers so you’re not being taken to any extraneous places.

One of the things I like about this tour is it’s designed to be outdoors. Some tours I’ve been on will take you to places that you’d like to go inside of (like a palace) but don’t on the tour, it leaves you having to go back and visit the site again if you want to see the inside.

It’s a very outdoor oriented tour, with the monuments and the national mall – you shouldn’t feel the need to have to go back after you’re done. Additionally, the historical context will be worth it on these sights in particular.

So there you have it – a wonderful city and a tour to match. Come check out DC, it’s a fabulous, underrated city!