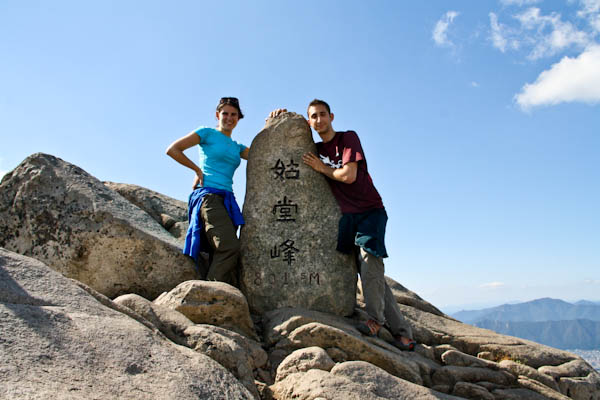 “One autumn night, five years before, they had been walking down the street when the leaves were falling, and they came to a place where there were no trees and the sidewalk was white with moonlight. They stopped here and turned toward each other. Now it was a cool night with that mysterious excitement in it which comes at the two changes of the year. The quiet lights in the houses were humming out into the darkness and there was a stir and bustle among the stars.”

Wait SCRATCH that – that isn’t how it happened at all! That’s from The Great Gatsby. Here’s what really happened, and it was a lot less magical…

Let’s rewind back to September, 2004, suburbia USA, a small, dilapidated high school (they built us a new one the following year) – the library. At this point, both immersed in our course work, Vicky in Holocaust studies, Dave in AP Physics our paths crossed (they had to, the library was tiny). But fate (or was it the lack of chairs?) brought us together and from then on we were inseparable (if you exclude the 4 year relationship-hiatus during college).

The travel bug was always there. Born in Russia and partially raised in Australia, Vicky is a travel fanatic. Dave, not born in Russia nor partially raised in Australia…also likes to travel. In 2006 we were off to Italy on our first unchaperoned cross-Atlantic adventure. The trip started off rocky with Dave leaving our credit card at home and ended just as rocky where Dave, again, left his carry on bag (loaded with his glasses, camera, and CD player) on top of the airport bound car – never to be recovered. However, when all was said and done, we had a magnificent trip filled with delicious pizza, eccentric people, and jaw breaking sites (but no gondola rides – Dave wouldn’t splurge for that). Following this trip, two things were discovered:

Dave cannot be trusted with our belongings

We are compatible travel companions

With only a river between us, we stayed close friends in college. Vicky studied business management at Boston University and Dave studied Applied Math at Harvard. Each learned languages and studied abroad (Vicky to Spain and Dave to Russia). After graduating Dave got a job as a Business Analyst in DC and Vicky as an accountant. Yawn. On to the travel.

Our first paid vacation was to Greece. 8 full days and $4k later, we realized this was not a desirable (or efficient) way to travel. We wanted more time and we wanted it to be continuous. Thus, after only two years in the working world we decided to escape from cubicle corporate America. A two year backpacking trip across Asia and Europe seemed like a fair trade. Thus, since the fall of 2011 Vicky has been dissecting travel routes, exploring photography and delving into ethnic cooking. During this time Dave’s been wired to the computer (actually that’s always been the case), learning website design, film editing, and budgeting for the trip. Finally we’re ready to unveil the results of our hard work in the form of this blog.

We knew from the beginning that we wanted to document our adventures and experiences with anyone interested in reading. However, if we stopped there we’d be selling us, and you, short. We want to make this more than just a travel blog rather a travel resource. A place where you can go for your travel needs. A place where you can see us get lost, over pay for cabs, and make the mistakes, so you don’t have to. All the while, we’ll be clearly explaining the full logistics around our excursions/accommodations/insert travel topic here. Hopefully by doing so we’ll inspire a few other travelers to hit the road! 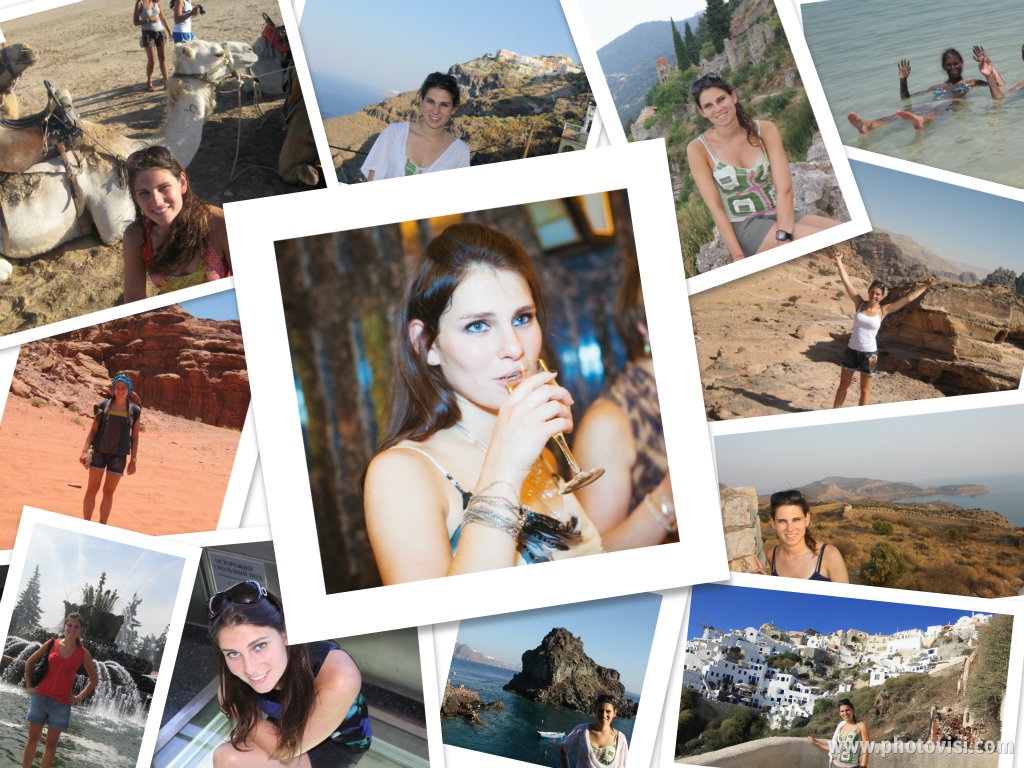 Origins: Born in Moscow, Russia moved to Australia at 4 years old and USA at 9 years old.

Favorite Hobby: Live to cook! Check out my recipes at my food blog.

Interesting Fact: At a volunteering event in DC met a start up caterer and eventually became partner in the company. 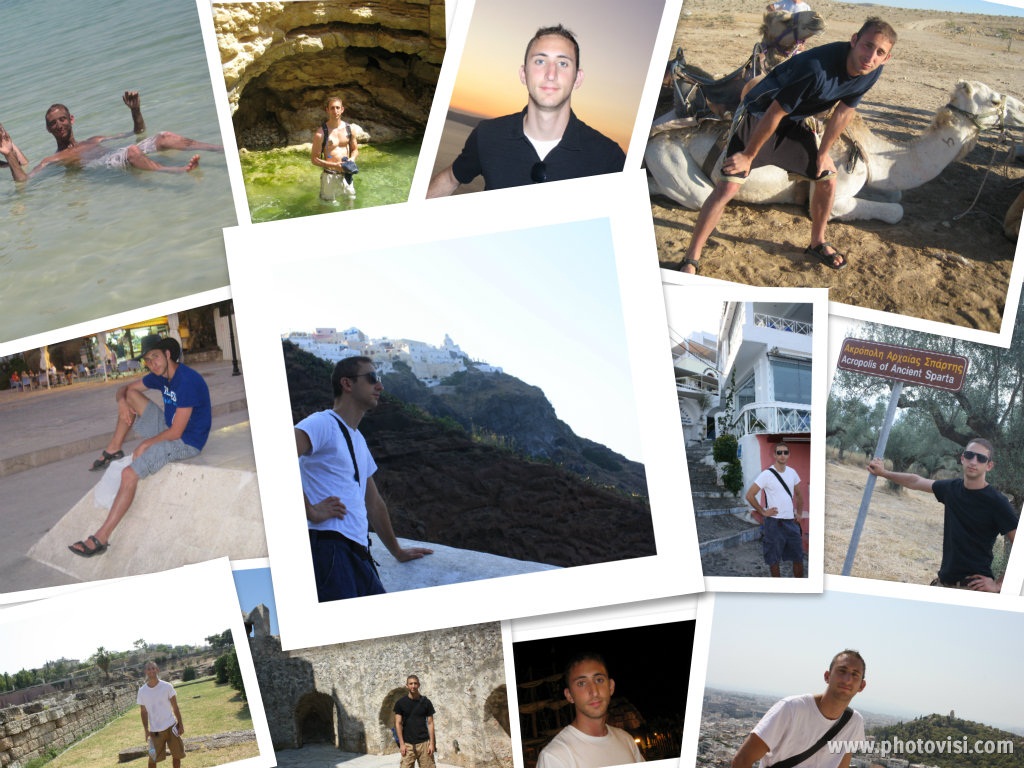 Interesting Fact: Performed stand up comedy at a club in DC.