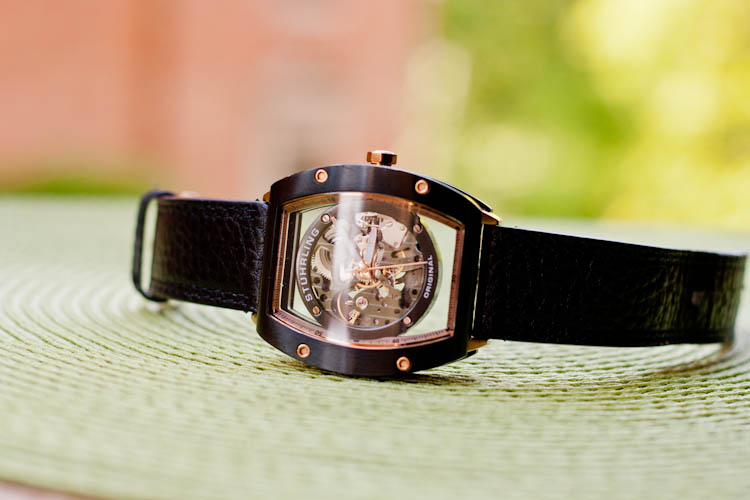 The clock is ticking…

Wow really, 2 months left? I feel like we just did our 3 months update only…30 days ago!

My last budget update at the beginning of July had us approaching the 50k mark. I think we’re about as high as we’re going to go at this point, as we’re now investing in the trip itself and our expenses are going to outweighing our income. Time to ride the wave, so to speak.

We’ve both opened up Charles Swab accounts per the recommendation of many travelers/blogs. This seems to be the best account for people traveling abroad if you want to avoid international fees, atm fees, etc.

We had a few other snags whereby one of credit cards (which I never even received) was compromised to the amount of $3k before I realized I should have received it by now and called Chase. There shouldn’t be any repercussions as a result of this but I probably won’t be opening up anymore cards for a bit.

Also the IRS came knocking on our door to the tune of $2.5k they claim I might owe in back taxes we’re looking into some tax software to help – still sorting that one out…

We’ve been really hesitant to purchase items, I think because there never seems to be a clear signal as to when you should purchase things, until it because so last minute you know it’s just time. We finally decided that we were going to need another laptop because our desktop was giving us issues and we had been down to one computer without the necessary applications for the last few weeks.

We got a great deal on a HP Pavilion laptop. We’ve had it for a few days now and it seems to be working well so I’m pleased with our choice. We still have to pick out a cheap, little auxiliary netbook and I have a few ideas. We had intended to swing over to REI to get some backpacks but got a bit sidetracked – definitely this month!

Probably the biggest purchase, however, has been our one-way ticket to Osaka Japan. Even this we hesitated on, and it didn’t come about until Vicky saw that the prices started escalating that we needed to get our tickets fast. We were choosing between flying into Osaka or Tokyo with a long layover, which was our original route. We decided that the route was adjustable and that we would fly into Osaka, and we used our Chase Sapphire card points to get both tickets “for free” (about 50k points each or $630). Not a bad deal.

We have a tentative Europe Route but we haven’t written it out yet. If you check on our homepage you’ll be able to see the countries we’re going to via the main map there. I’d also like to start making out some individual maps to shows where we’ll be traveling within each country, but that’s way down the funnel in terms of priorities right now.

I went to get my vaccinations a few weeks ago and the clinic at work was very helpful. They not only got me up to speed with vaccinations but also printed out a ton of information for us, as well as gave us a bunch of other medicine (traveler’s diarrhea, headaches, that sort of things) that we would have needed in addition to the vaccinations. Vicky has an appointment in August. We were a little worried about only being able to get 1 dose of the Hep A but the doctor informed me that this was 96% effective anyways.

Based on the travel advice from twotravelaholics, the remaining travel vaccinations we will get at the Foxhall Internists Clinic in DC, those being:

Obviously, during these consultations we will also discuss the prescription medications that we will need to bring with us.

No new updates, unfortunately. We haven’t started the application process for any of our visas yet. Looks like we will need to have the China visa squared away before we go, but as for the others we shall be applying for those when we are abroad.

No new updates. We have decided to purchase travel insurance for our trip but have yet to decide on a specific company. From most of the travel bloggers out there it seems like World Nomads is the best choice so we will most likely be purchasing a policy from them.

I should just quote last month by saying “As you can see we still have a lot to do and even less time than last month”. This line is gold. Hopefully now that we have this extra laptop available we’ll be able to work at almost twice the speed.

10 Responses to Two Months To Go