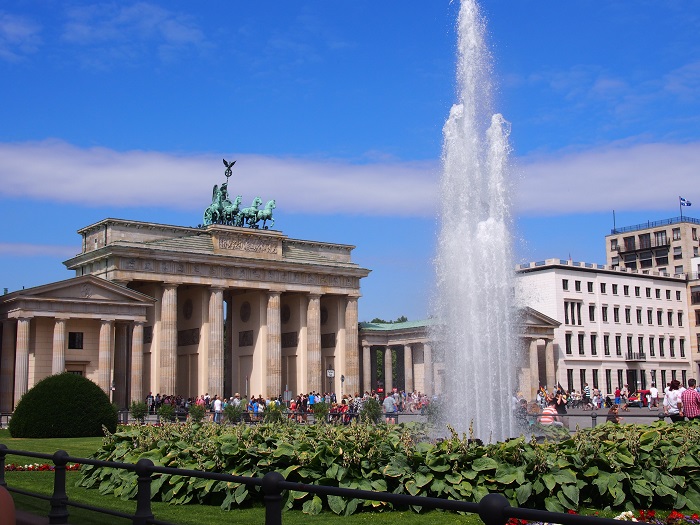 For months before we even got to Berlin we heard people raving about it. People seemed to love Berlin and told us we would love it too.

I’m talking everyone we met seemed to have something positive to say about Berlin.

What would we think of this city?

Unlike Paris, Berlin will not sweep you off your feet with its charming streets and quarters. 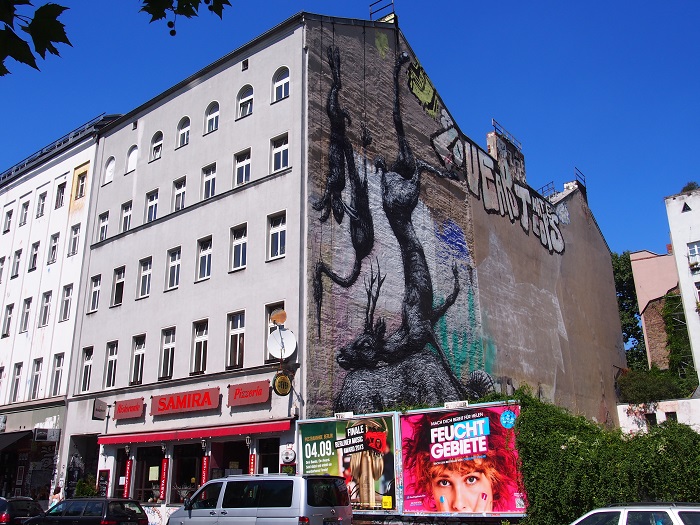 The buildings have graffiti, some seem to be abandoned, the neighborhoods can go from questionable to colorful and friendly in seconds.

It’s a bit of an odd city to wrap your head around.

An alternative city if you will. 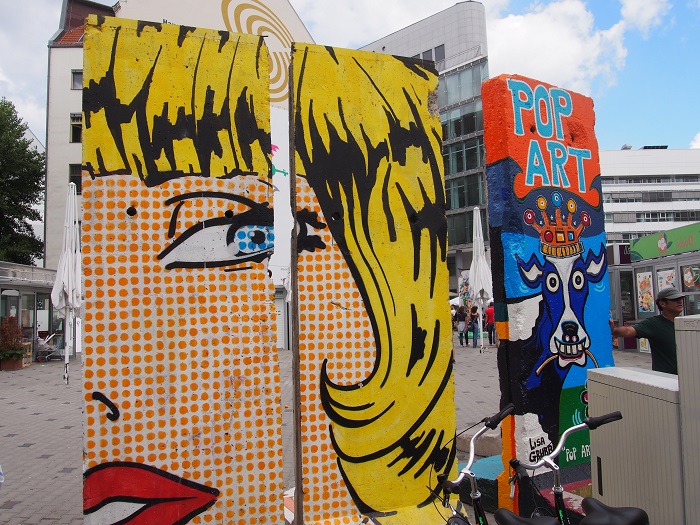 It’s missing the perfectly manicured lawns and renovated buildings of some European cities, but it offers something else instead.

While you might not be able to see it at first, after a few days you start to see why people love this city so much.

Berlin truly feels alive. There is an endless amount of things to do in the city. 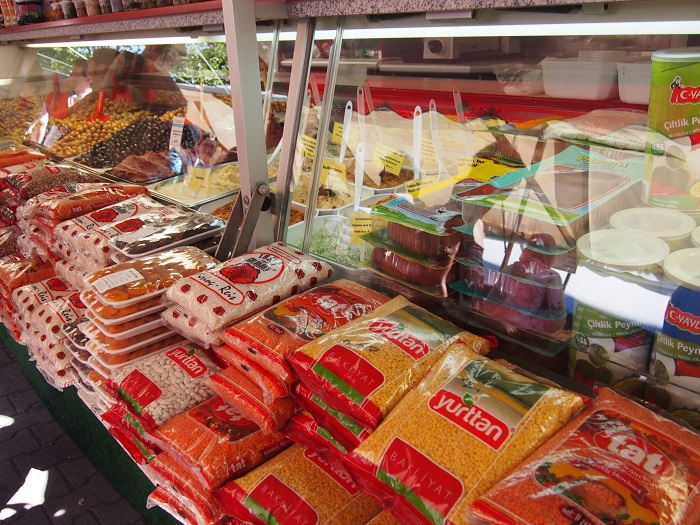 From markets, to outdoor karaoke, to swimming pools set by the river, to beer festivals, museums, clubs, bars, restaurants, it has got everything.

And the food, oh the food. You can really find just about any cuisine in Berlin, and most importantly they’re all done well. 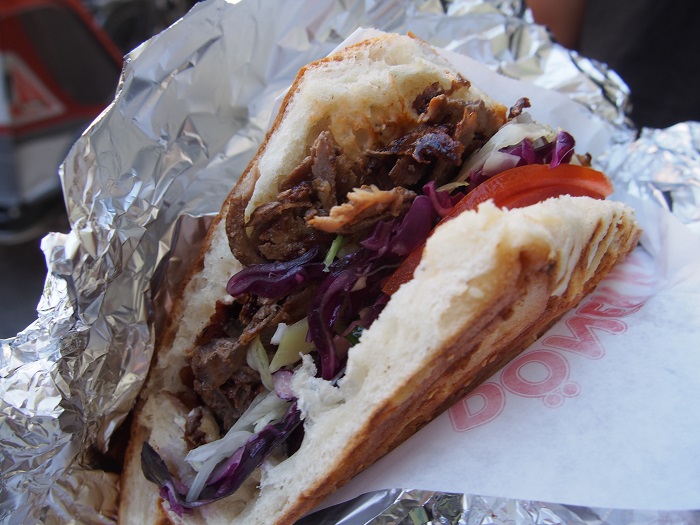 And there are so many different neighborhoods to explore – each a little bit different from the next.

And the history. This city is truly full of history.

There’s just so much to learn about here. 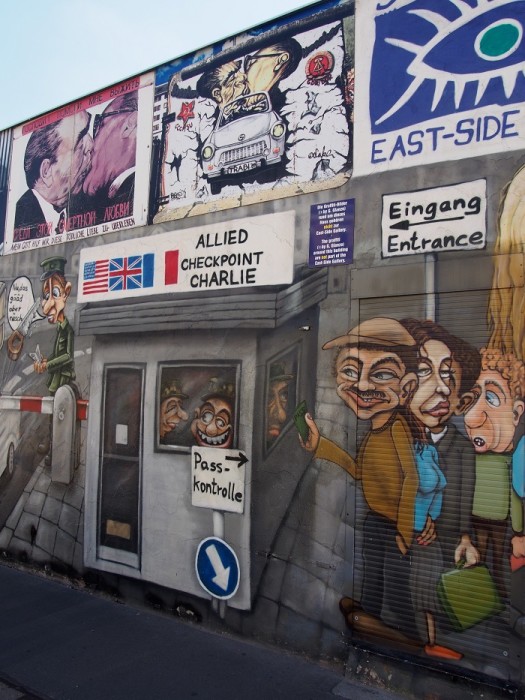 It’s amazing to see both East and West Germany and go through the memorials and exhibits showing and describing what life was like back in the divided city and really standing in both sections of the city.

We only spent a week in Berlin, but would have happily had more time to explore all the various areas of the city.

An intriguing city, to say the least.

Definitely one to come back to. 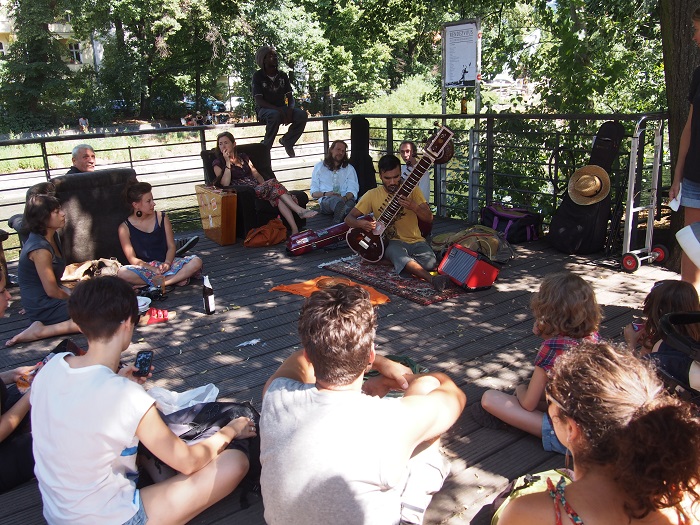 2 Responses to First Impressions of Berlin