Reflections on Housesitting for 2 months in Costa Rica 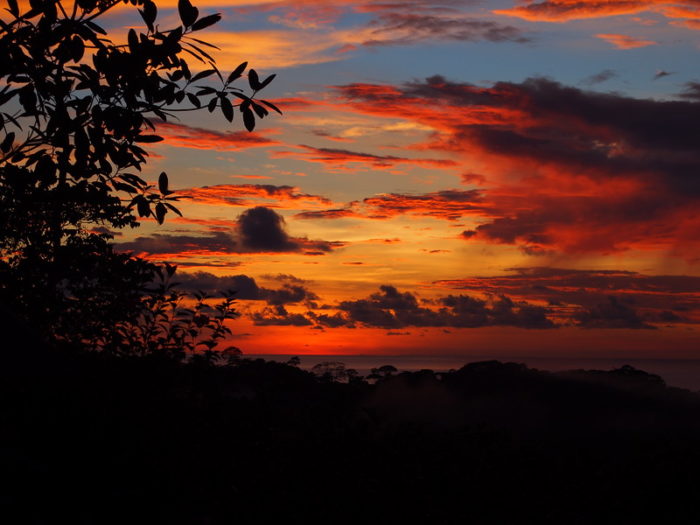 Randomly Dave’s sister sent us an email about a housesitting gig in Costa Rica. We had never done one before so on a whim we decided to apply. Why not, right?

Instantly we were put on the short list and after a Skype interview we were on our way for our first 2 house sitting gigs in Costa Rica.

Our first housesit was for an older woman name Liane, who had a small house with a pool in the village of Ojochal. We would be taking her of her 3 dogs and 1 cat. 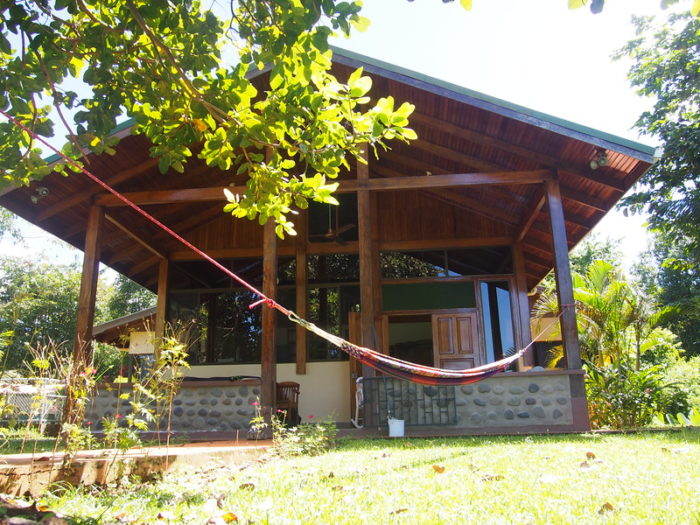 No leashes necessary, these animals were free to roam wherever, and knew when to come home for meals.

It sounded easy enough. We would be in a small romantic Costa Rican village, caring for a few pets while getting some work done in between sunset walks on the beach, dips in the pool and afternoon cocktails with the neighbors. 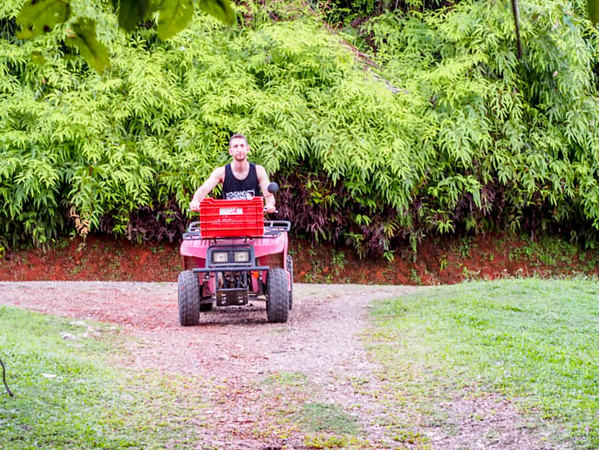 In reality the house in the beachside village was actually quite far from said beach and with only an ATV as transport (which was actually broken down when we first arrived) we weren’t exactly taking sunset beach strolls. The house is on a hill a decent 30-50 minute uphill and downhill walk from that beach and we were warned that if it rains midday the bridge could get flooded, stranding us on the wrong side.

Afternoon cocktails also were not to be had, as we didn’t really meet any of the neighbors. We were under the impression that next door to us would be the bakery, then next door to that the lettuce farmer, and so on and so on. Realistically these people were scattered all over the small village, not easy to get to exactly. And the house was rustic. I mean rustic. Naturally since this was Costa Rica it was hot. Really hot. And no A/C. Sure we had fans, but hey our Northeastern blood is used to some strong A/C when it’s blistering hot and humid.

It must just be me, but without A/C in the Costa Rican humidity I just felt hot, sticky, and disgusting all the time.

And then there were bugs. All sorts of little critters here and there. 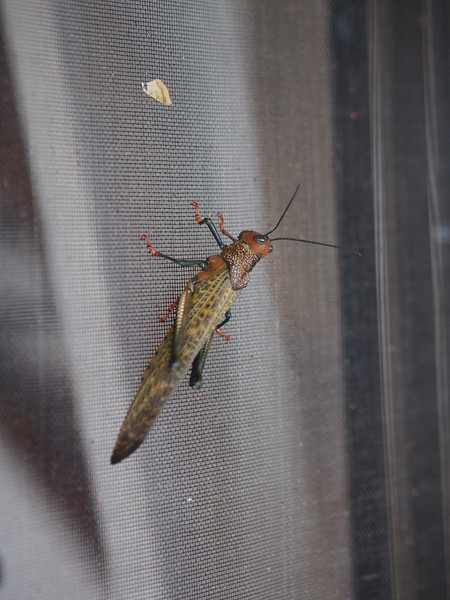 And I know there are people who don’t even blink when there’s a bumble bee buzzing about them – not me. I’m the freak out over any flying object close to me type. And when the enormous dragonflies would “accidentally” fly into the house and be incapable of getting back out, this would create a whole mission for Dave and I on how to evacuate the dragonfly with minimal contact. 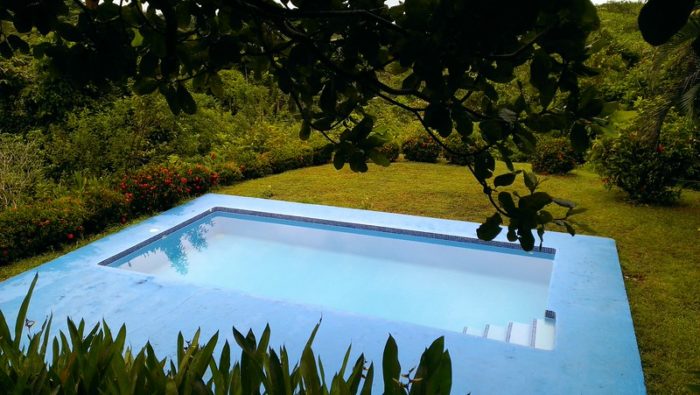 And by the pool there was a wasps’ nest which meant that every few days we would run down there with anti-wasp spray, brooms, and sticks, spraying and screaming and running around for fear of being attacked.

It was entertaining to say the least. 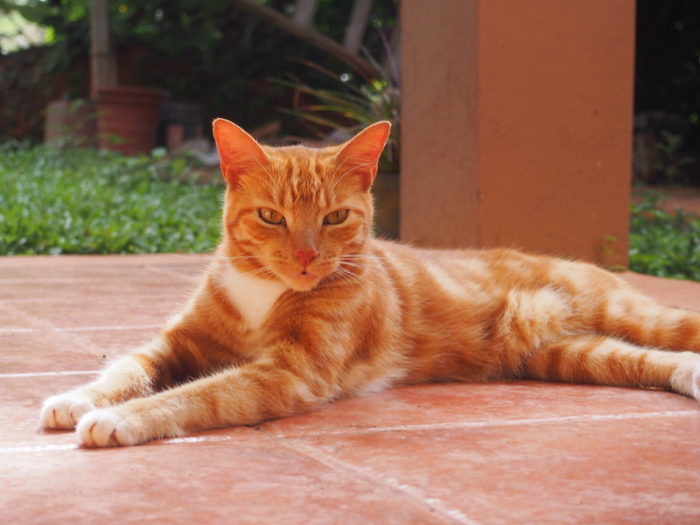 But then there were the pets. In our first house sit with Liane where we stayed for 3 weeks we cared for Bitsy, Nikki and Coco – the three dogs, and Felix the cat (who mostly kept to himself and was rarely seen). The dogs we truly grew to love and interestingly enough they all had their own personalities. 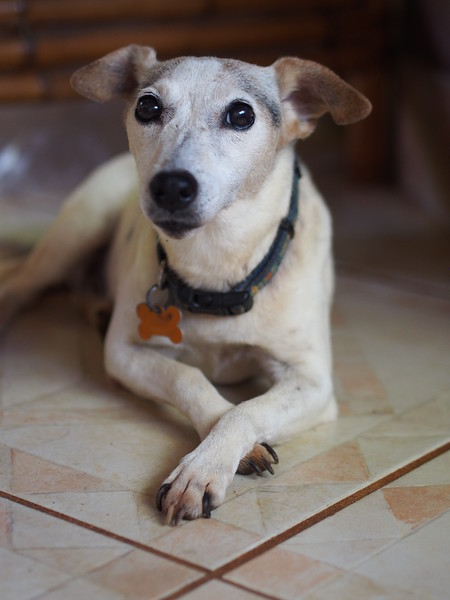 Coco was the oldest, the legendary 12+ year old jack russell terrier who growled like she was serious but shook from the slightest hint of thunder and needed to have her thundershirt put on during T-storms to calm her down. We loved her. 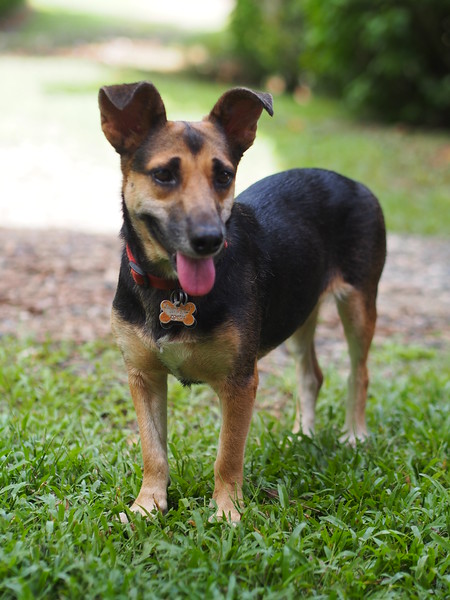 Bitsy was a mix and always super reserved, she liked to keep a safe distance away, though she was super adorable and we mostly wanted to hug her and carry her in our arms everywhere. 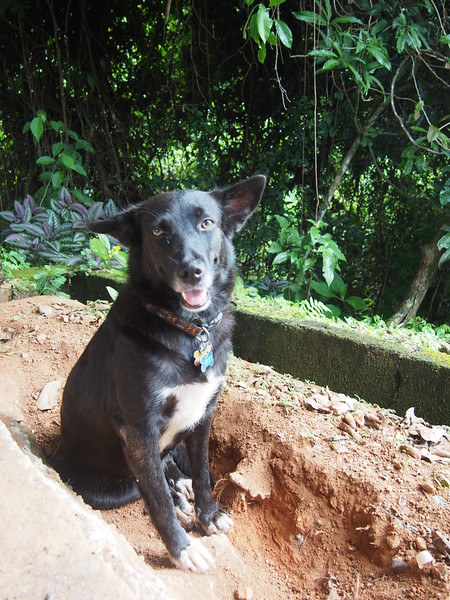 Then there was Nikki, who we liked the least, but who wanted all the love and attention that we were giving the others. The three of them certainly kept us entertained during our stay. 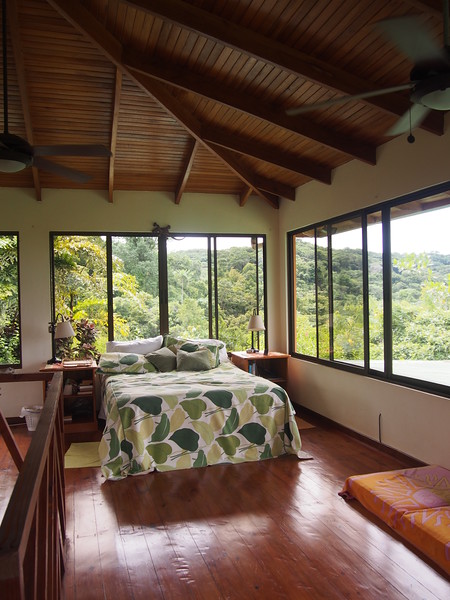 Our second house sit was just up the hill from Liane’s and we were housesitting for a month for Jerry and Susanne, a retired American couple. Their house was significantly nicer than Liane’s and you could tell they were a bit more involved in the care and cleanliness of the house. 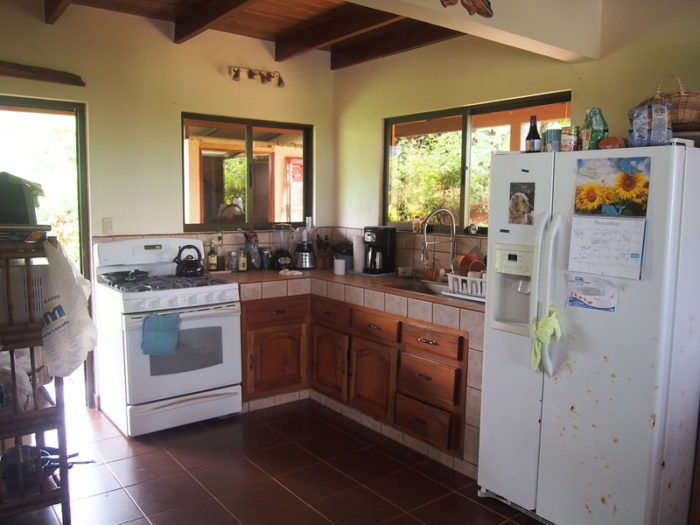 The kitchen was fully stocked – I mean food processor, blender, slow cooker, nice stovetop & oven – it was perfect for all my cooking needs.

And this place had a gorgeous deck with an amazing hammock – perfect for my afternoon reading sessions. 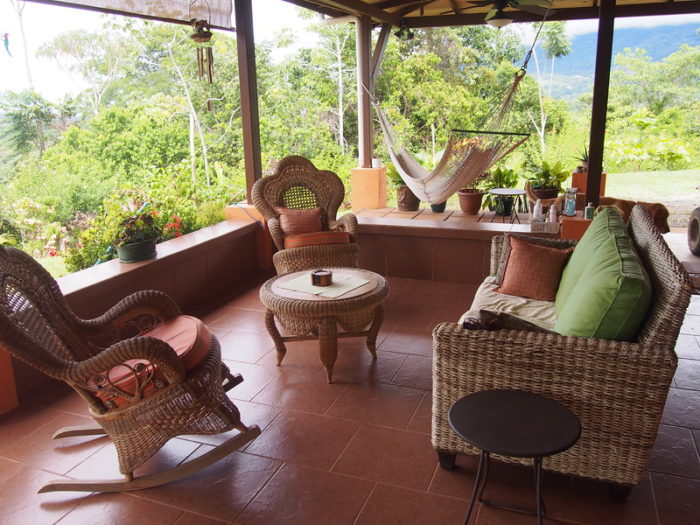 While we loved this house more than Liane’s what we didn’t like as much was the dog – Jack, a golden retriever. I’m just not a huge fan of golden retrievers, they’re big, clumsy, and I hate to say  it – a bit annoying. 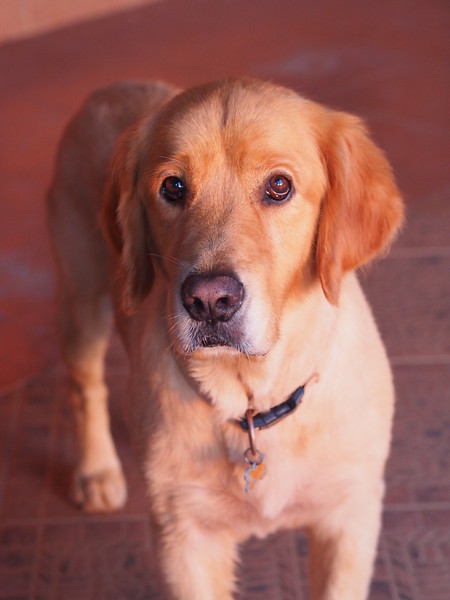 Jack needed to be taken for a run everyday after breakfast and he had no qualms about running up to the bedroom and demanding to be fed at 5am. Thanks Jack – real nice of you. And sometimes during my runs with him he would wander off and do his own thing – always resulting in a near panic attack on my part. And then there was the time he ran off into the jungle and came back completely drenched and covered in black mud. That was really fun (not).

Overall housesitting in Costa Rica was definitely an interesting and unique experience. This was the first time we had tried housesitting and while there were memorable funny moments there were also plenty of frustrations as well. Without a car we couldn’t exactly explore the area, so we mostly took the ATV to the grocery store, to the beach (ONCE!), and to the various restaurants in the town itself.

Costa Rica currently is a huge destination for retired expats from North America or just snowbirds who come down to escape the winter months in places like Canada. While prices on property have gone up in recent years due to increased demand; in Costa Rica you can still buy a house not far from the beach, which seems to be a great option for retirees who want a change of pace and a tropical climate. If you’re considering heading down there you definitely need to make sure you have your Snowbird Travel Insurance worked out before you get there. And for when you’re living over in Costa Rica and want to go back for a visit you can always find some housesitters to take care of your house while you’re gone!

About the Author: Vicky was practically born traveling, hoping from Russia to Australia and then to the US by the age of 9. After the traditional path through university and office work she hit the road in 2012 and has never looked back. You can find her writing on this blog touching upon subjects such as super visa insurance and travel.