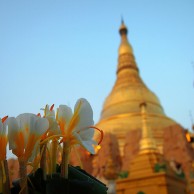 Totally surreal, incredibly beautiful, stunningly fascinating and undeniably trapped in time, Myanmar, or Burma, as it used to be known, is the breathtaking (somewhat) undiscovered gem of South East Asia. 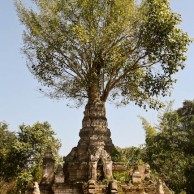 Hiking In Hsipaw
By Dave

We got up at the crack of dawn to catch a 6 AM bus from Mandalay to Hsipaw, which would take about 6 hours. The bus, which was a hand-me-down from China, looked barely fit enough to drive itself to Hsipaw, let alone transport a group of 10 or so foreigners. 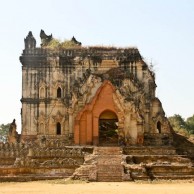 Making Our Way To Mandalay
By Vicky

After a luxurious overnight bus from Yangon, during which at one point a hostess dressed as a stewardess came down the aisle with a drink cart, and every passenger was handed a pillow, blanket, head cushion, container of snacks, and bottled water, we arrived in the dark 5am Mandalay morning. 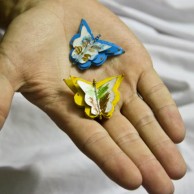 Bagan is notorious for aggressive sellers. Vicky and I went head to head with two of their best in this epic capitalist duel. 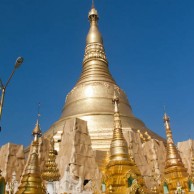 What was this vibrant and mysterious city? So far we had been traveling for 5 months and I can’t say culture shock had hit yet, until this moment. 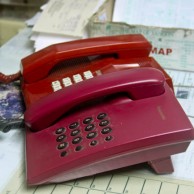 Burma, Where No One Remembers Your Name
By Dave

Compared to many countries Burmese English is phenomenal, but then again, it’s best not to get ahead of ourselves. They aren’t native speakers, a lesson Vicky and I had to learn the frustrating way.

How Friendly Are The Burmese?
By Dave

Vicky and I have heard this time and time again.

“Burmese are the friendliest people you’ll ever meet”

When I hear something over and over again, it motivates me to try to prove it wrong. Call me a skeptic, a Debbie Downer, or whatever, I like busting myths.

So when we arrived in Burma after a two hour flight from Thailand, I was on the hunt. How friendly ARE the Burmese? Can they really be that much friendlier than everyone else?