Costs of a One Week Driving Tour in France 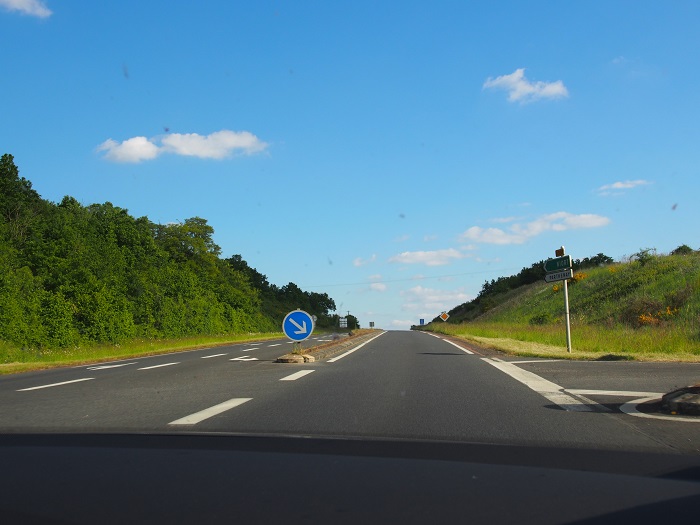 So what does it really cost to rent a car in Western Europe for 8 days? I’m here to share all the costs. When my mom came to join us in France we decided to rent a car for 8 days and do a whirlwind tour of France, essentially doing a huge loop around the country. We never considered using trains instead (for the convenience factor) but I was always curious which method would actually be cheaper. What’s your guess?

Below are the train costs for each leg of our route (skipping Roussillon though which does not have a train station). 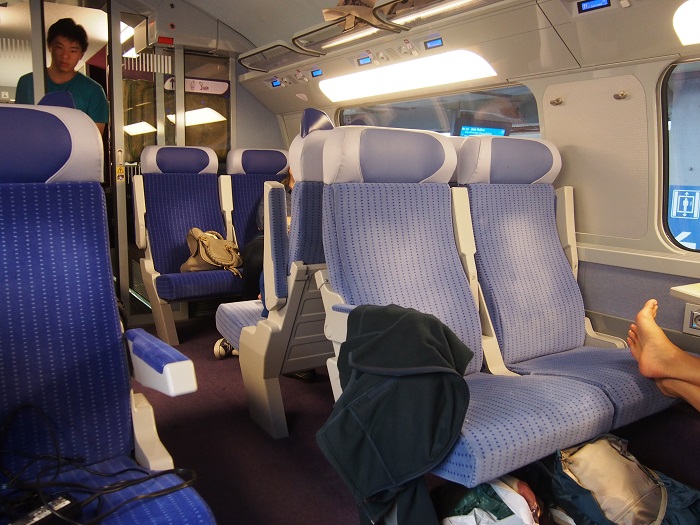 Day 7: Marseille –  Lyon 102  euros (no trains to Roussillon so that beautiful town would have to be skipped on a train route)

With the cheapest train tickets bought one month in advance the cost to replicate the route via train would be 811 euros. Realistically this amount would probably be higher as train tickets vary at different times of day and it is unlikely the cheapest tickets would be the most convenient. Since several of the places we went were side trips for the afternoon if we took trains we would have to pay to store our bags in lockers everywhere and pay more for public transportation to get to the sights/accommodation from the train station. 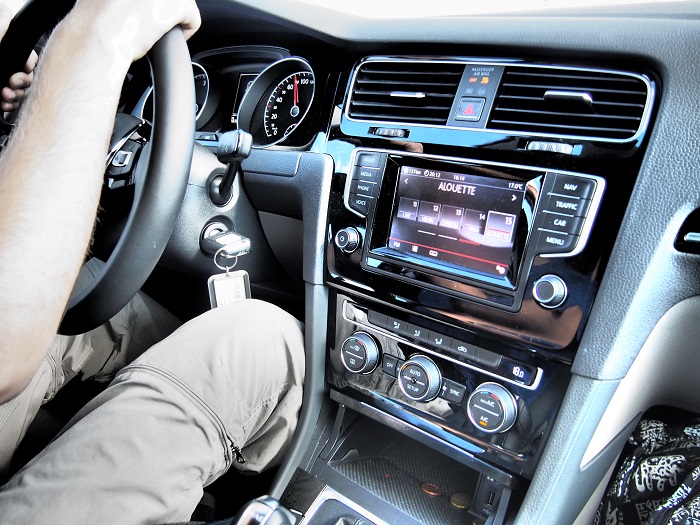 To my own surprise it was actually cheaper to rent a car than travel by train for 3 people around France. For us the costs for the car rental were especially high since we had to rent an automatic car which is significantly more expensive than a manual and since we were short on time we took a lot of highways (instead of side roads) and so had to pay for some outrageous tolls.

If you’re covering less ground and can drive a manual the rental car works out to be even cheaper. And that’s not even mentioning the freedom that comes with having your own car instead of rushing to catch a train multiple times a day. No need to drag your bags everywhere or pay for lockers at the train station. Load your bags into the trunk and you’re free for the day.

You also don’t need to take public transport as much when you have a car and don’t need to drag your bags from the metro to your accommodation every day. Yes parking can be a nightmare sometimes and in Marseille with the narrow streets and steep hills it was downright frightening but with a little bit of patience we were always able to find a spot, and usually a free one.

In France it was simply amazing just to drive through the countryside and be able to stop in the little towns or even slow down for a picturesque landscape shot (or to spot a full rainbow). 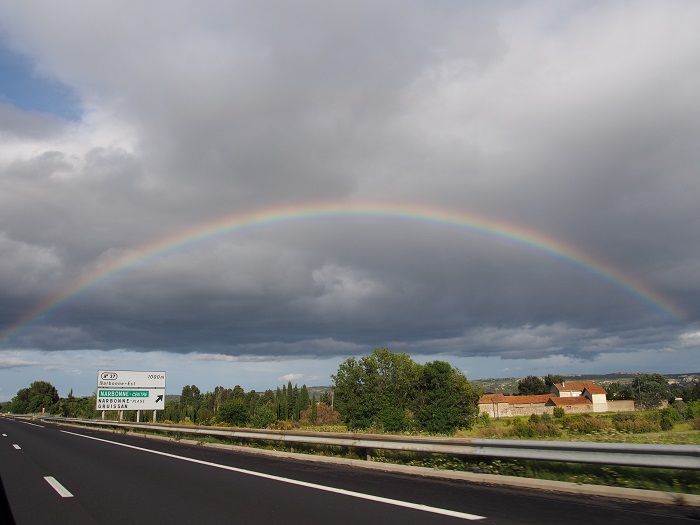 When you have a limited amount of time, want to see a lot of places and make several mini afternoon stops having a car really seems to be the best option.

And then when you top that off with the car rental being cheaper than taking the train it’s a win win for everyone.