Our first full year of traveling and office free living. Let’s see how the year went by: 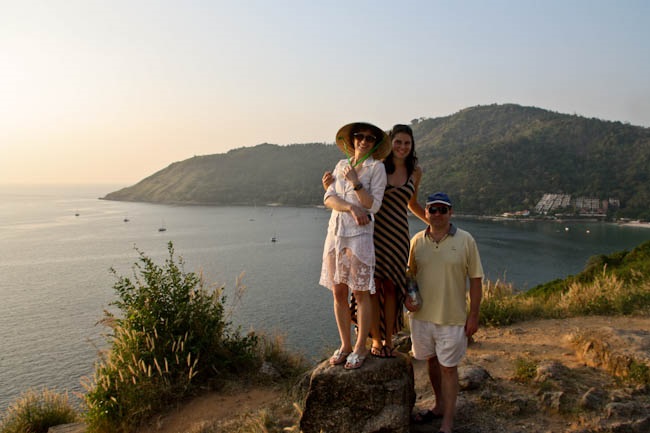 After 3.5 months of traveling just the two of us, in January we were finally able to see some familiar faces – first my cousins and then my parents in Thailand.  We spent the month in Bangkok and the Thai islands. 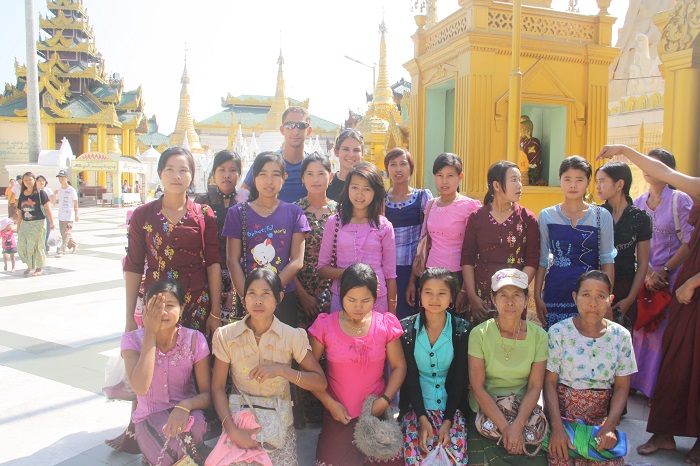 Ever since I started planning this trip years back it was a dream of mine to see and explore Myanmar. While I do think my expectation were a bit high it was an incredible month in a country which sees so few tourists and is changing so rapidly. 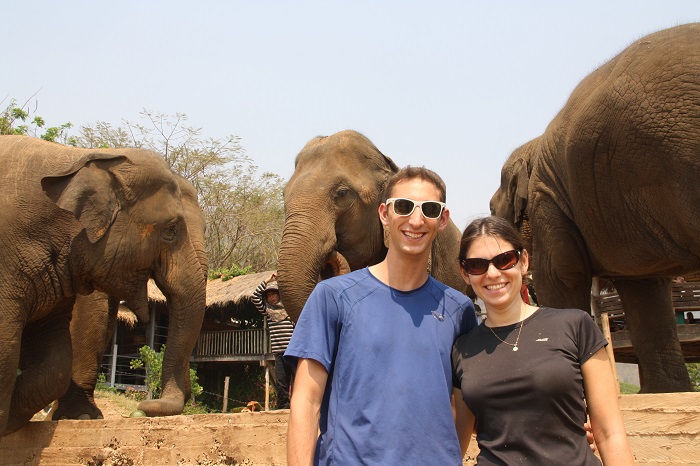 After Myanmar we flew back to Thailand to explore the West and North of the country. While we were only planning on spend a couple weeks there, somehow time go away from us and we spent more time in each place. 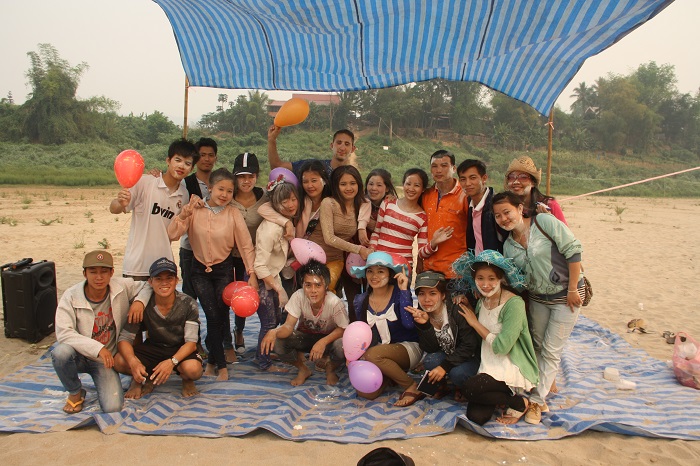 Aside from the terrible roads and sometimes slow service Laos is simply a pleasure to be in. We met a lot of great people, both locals and travelers alike and celebrated the Lao New Year there – which is basically a 3 day long water fight. Definitely one of the highlights of our trip. 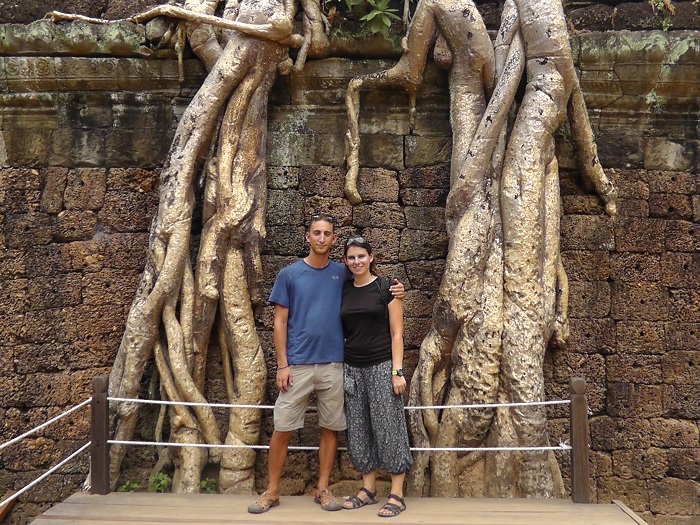 Cambodia was our last South East Asian country for the year and we spent an incredibly hot month learning about its turbulent history, standing in awe of incredible ruins and relaxing on the beach. By May we were ready to leave South East Asia for something different and couldn’t have been happier to hop over to Western Europe by the end of May. 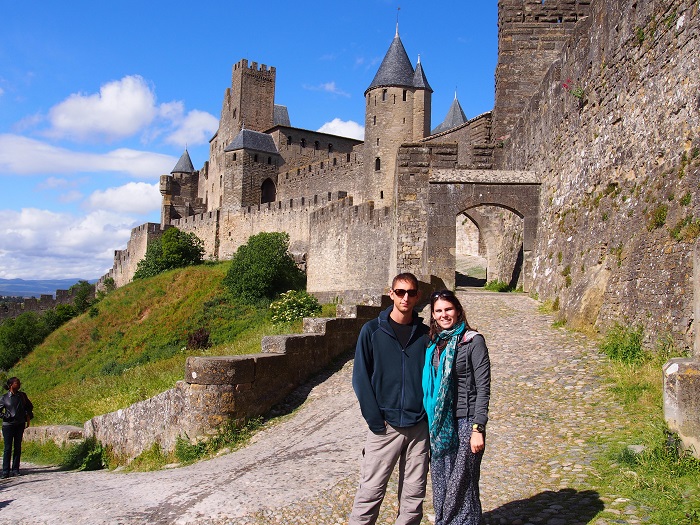 France is probably an amazing country on it’s own but after being in Asia, which was so foreign to us, for over 8 months, the bakeries, pastries, dairy and charming streets of Paris had me almost crying tears of joy. France was also where I had my first friend from home meet me to be followed by a week long road trip around France with my mom, so all in all only a million positive things to say about France. The weather was also a cool 70 degrees, a welcome change from the 100 degree Cambodian days. 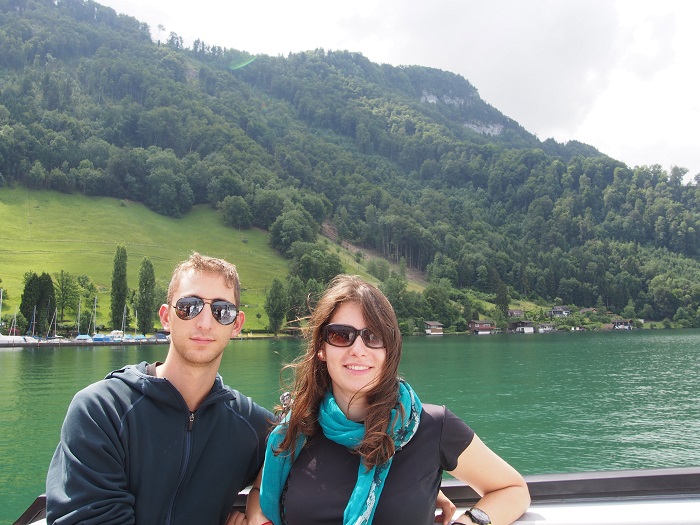 Switzerland, while beautiful for its natural scenery gave us quite a shock with its absurdly expensive prices for just about everything – $40 fondue and that’s just melted cheese. We spent 10 days there with one of my friends from home, trying to pack in as many experiences in as little time as possible before we left broke. Then on to Austria, which seemed to offer similar natural scenery but for a reduced price. My friend continued to travel with us in Austria, where we picked up another friend and had a nice group of 4 for a few days there. Poland pleasantly surprised us with it’s beautiful cities, interesting museums, nice beaches and cheap prices. We were impressed. 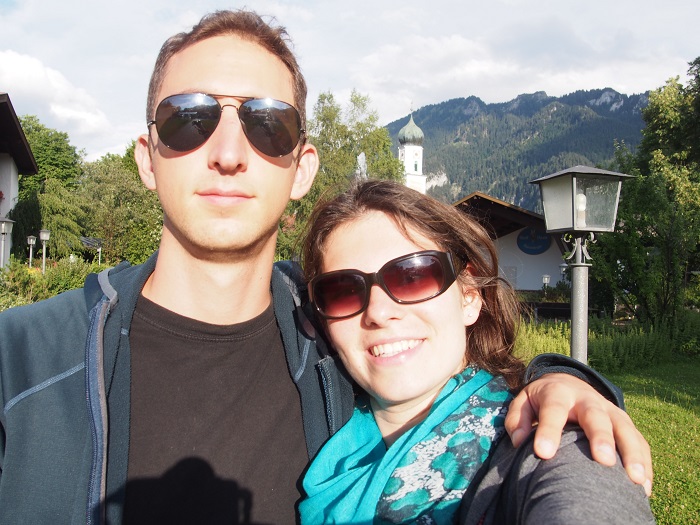 We started the month with a week in Berlin, a city we had heard so many good things about and would love to spend more time in. Then spent some more time in other cities and finished off with a 4 day road trip through Bavaria, where we couchsurfed and had some great experiences meeting some interesting people. 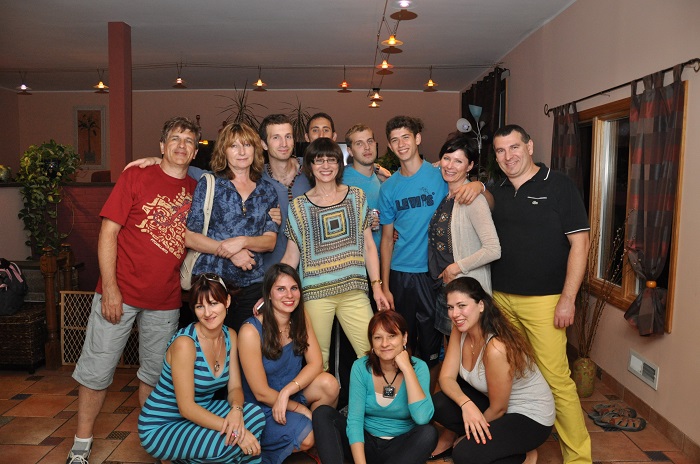 We weren’t planning on coming home during our 2 year trip, but found cheap flights from London and decided why not? Spending a month at home was the best decision we’ve ever made and while I thought I would spend days lounging around doing nothing I instead found myself running around like crazy trying to get in as much quality family and friend time as I could. While traveling for a year was awesome, coming home and seeing everyone and being reunited with friends and family again was just as exciting. 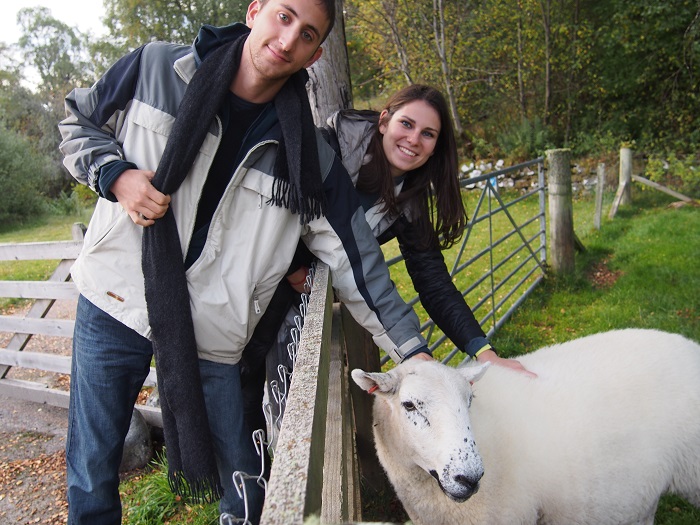 We were back on the road by the end of September and spent a little less than a month in England and Scotland. We couchsurfed a bunch and met some awesome people – the Brits really are the best – always down for a drink, my kind of people. It was interesting to travel in a foreign country but one where the native language was your own – though at times the accent was hard to decipher. In Scotland my parents joined us for a week and we went on a driving tour of the Isle of Skye region, which is gorgeous and deserves way more time. 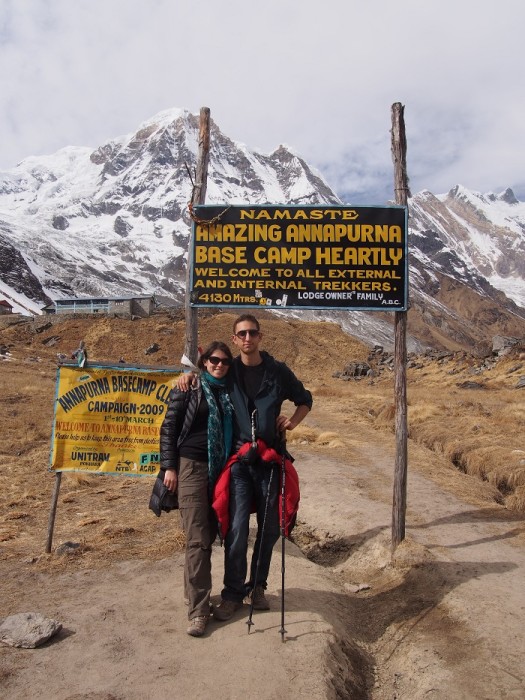 We met up with my friend from home and her cousin in Nepal. We started the Three Passes Trek in the Everest Region together, but within days Dave came down with altitude sickness and we had to come down. Feeling down about the trek we decided to head to India early, in hopes of meeting back up with our friends later on to join in on another trek. We spent two weeks in India, traveling fast, seeing as much as possible and taking it all in. India can be difficult and frustrating, but also interesting and beautiful in its own way. For a first visit 2 weeks in the North of the country seemed like a good start. Then we headed back to Nepal to start the Annapurna Sanctuary Trek which took us up to Annapurna Base Camp at 4130 meters. Trekking success. 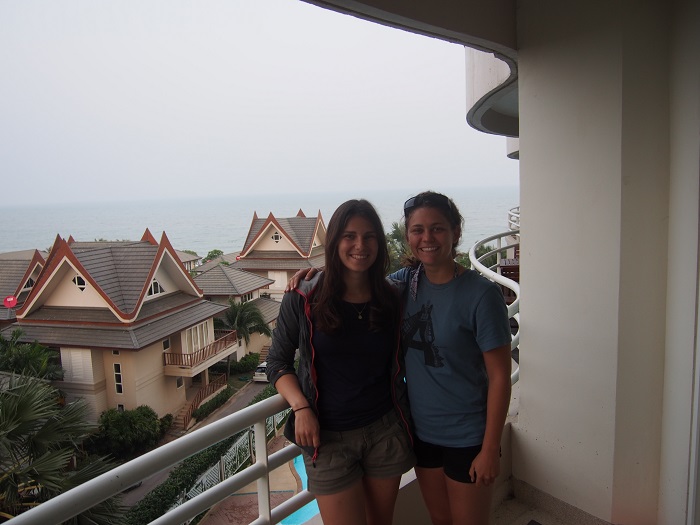 Where we started the year, we are now ending it, in Thailand. While our initial plan had us spending 6 weeks in India, we decided to switch things up and found an apartment to rent by the beach 3 hours south of Bangkok. We needed to slow down a bit and wanted to work on developing new projects so this was the perfect decision for us. My friend came to visit us for a week which made for a great end to the year.

Happy New Year wherever in the world you may be and all the best in 2014.