Europe route is out! 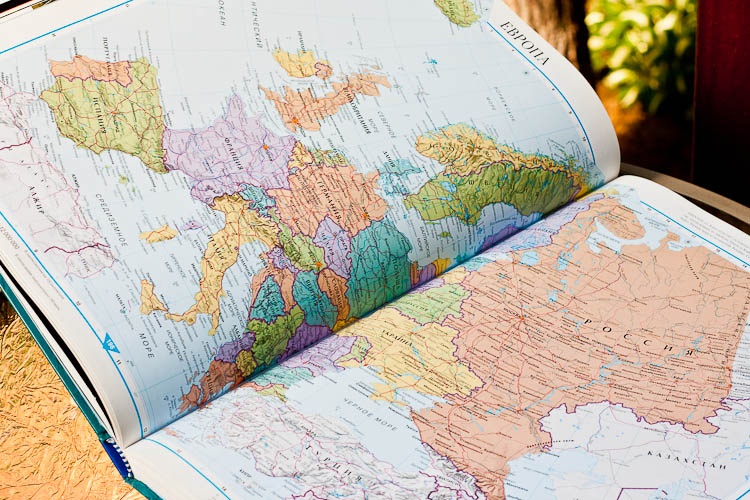 I’ve  been putting in a lot of work on the Asia leg of our trip and frankly we haven’t had as much time to concentrate on our holiday in Europe (which could also be because it’s still so far away at this point). A few days ago that all changed, and we’re happy to announce the countries we’re planning on visiting in 2013/2014. After taking into account weather, restrictions/regulations, and transportation we have broken up Europe into 2 parts. The first part will be in the summer of 2013, lasting until the fall, then we will head back to Asia and after that start part 2 of the Euro trip.

One of our main considerations was the 90 day Schengen restriction. Nomadic Matt wrote a great post describing ways to extend this 90 day restriction but at the end of the day, the vast majority of us are simply going to have to abide by it. Our answer is to split the Schengen region countries up so that we will have an even balance in each part of the Euro tour. This means 90 days in Schengen regions in part 1 and 90 days in part 2, with at least 90 days off in between.

We are interested in traveling through Europe by train so the rail pass could be a great money saving option. The youth pass for 15 days of travel out of 2 months costs $706 compared to the adult pass for $1083. There are several other types of passes depending on how long and how frequently you will be traveling and each one has a youth and adult option.

The catch: The youth pass is only valid if you are under 26 (which Dave turns in October 2013).

For us penny pinching backpackers this $377 price differential is not to be taken lightly and will play into how we plan our route. Although we have not yet narrowed down which pass is the best fit for us, the youth pass is always significantly cheaper and therefore we have decided to travel through connected countries covered by the pass before October 2013.

With 23 countries included in the Eurail pass, 25 countries covered by the Schengen, 27 included in the EU (outside of which there might be visa concerns) and 47 total European countries, the trip planning for Europe is enough to make your head spin (as mine does even while I write this post).

Note: the UK and Ireland are part of the EU, but not the Schengen zone.

Since we will fly into Europe from Hong Kong in mid July 2013, if we chose the rail pass which allows 15 days of travel within 2 months we will both be able to purchase the youth pass.

We will have 90 days to cover Germany, Poland, Czech Republic, Slovakia, Austria, Liechtenstein, Switzerland, France, Luxemburg, and Belgium and we will make sure to use up every one of those days. Afterwards we will be free to book a flight on British Airways and to spend however much time we want exploring England, Scotland and Ireland, which are thankfully NOT in the Schengen Zone. The countries in the Schengen zone are also all covered by the rail pass so we will have a lot of freedom in choosing our 15 days of travel to use the pass. With only 90 days to split amongst 10 countries this is far from ideal but with the countries varying in size (and interest to us) we will spend anywhere from 4 days to 2 weeks in each ones.

In order of appearance…

In November 2013 From the UK we will head to Nepal and then India to spend the winter months in mild temperatures. We will attempt to climb Mount Everest Base Camp in Nepal and battle Delhi belly mixed with wild culture shock in India. Three months later we will be back to familiar and chilly Europe (our first breath of winter since Feb 2012). The second part of the Euro route picks up in February 2014 and continues through July 2014.
Euro Route Part 2 (EU = European Union, S = Schengen Region, R = Rail Pass)

This list, of course, is subject to change. We’ll be releasing more information around specific dates as they come. Also, there are many travel promotions for Europe that we have to consider. If you have any advice about any of these countries, please write us at

13 Responses to Europe route is out!