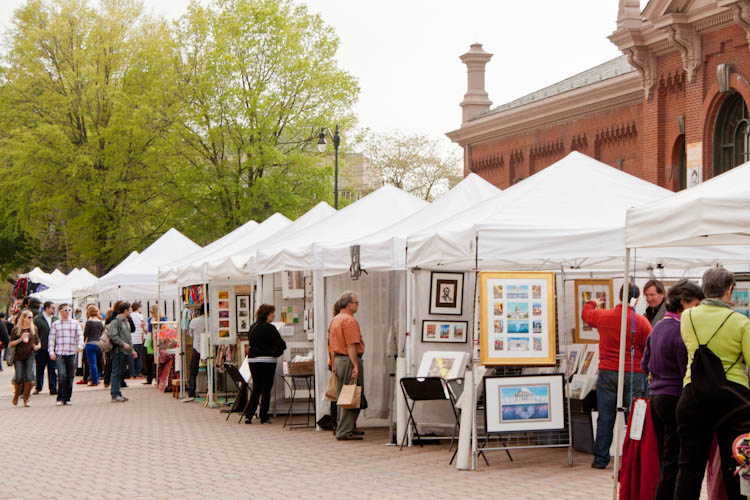 I am almost embarrassed to admit that after living in DC for a year and a half I only recently made my first trip down to the Eastern Market and I really have no good reason to justify why I waited so long! I suppose I inaccurately assumed the neighborhood surrounding the market would be slightly dodgy and wouldn’t exactly make for a picturesque mid day stroll. I couldn’t have been more wrong….

The eastern market is a bustling area filled with eclectic vendors selling products ranging from locally grown vegetables to hand made crafts. The adjacent streets are lined with quaint cafes and rustic row houses. With the merchants situated both inside and outside weather hiccups shouldn’t prevent you from visiting.

Located in the heart of the Capitol Hill neighborhood, DC’s biggest public market – the eastern market was designed by Adolf Cluss and opened its doors in 1873. It continued to operate as a public market until it was devastated by a fire in April 2007. Renovations and rebuilding continued until June 2009 when it finally reopened. Through the years, the market has functioned as a gathering place for locals and tourists alike to purchase local meats, produce, crafts, art, etc. 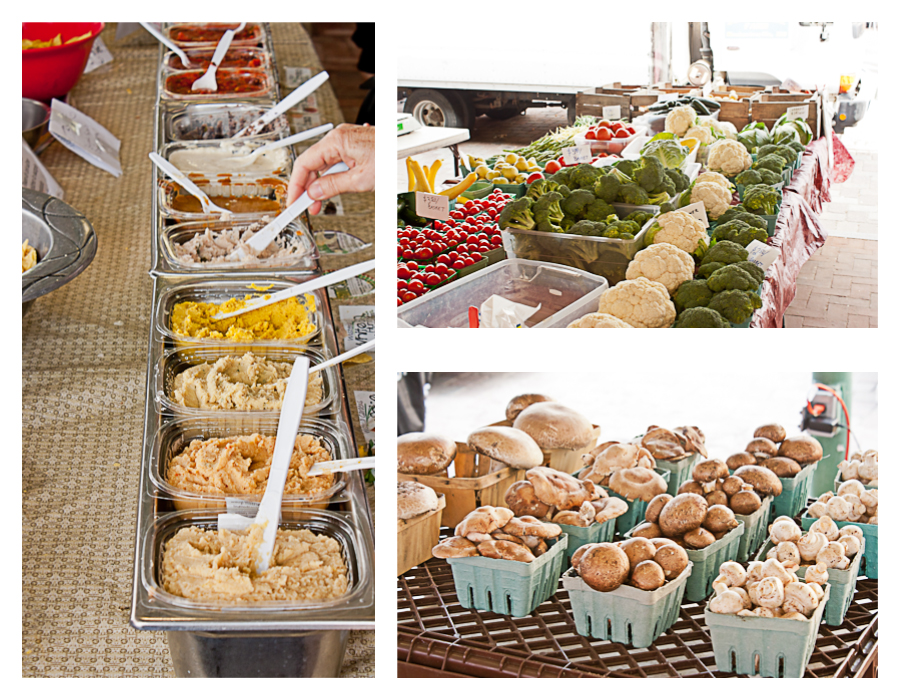 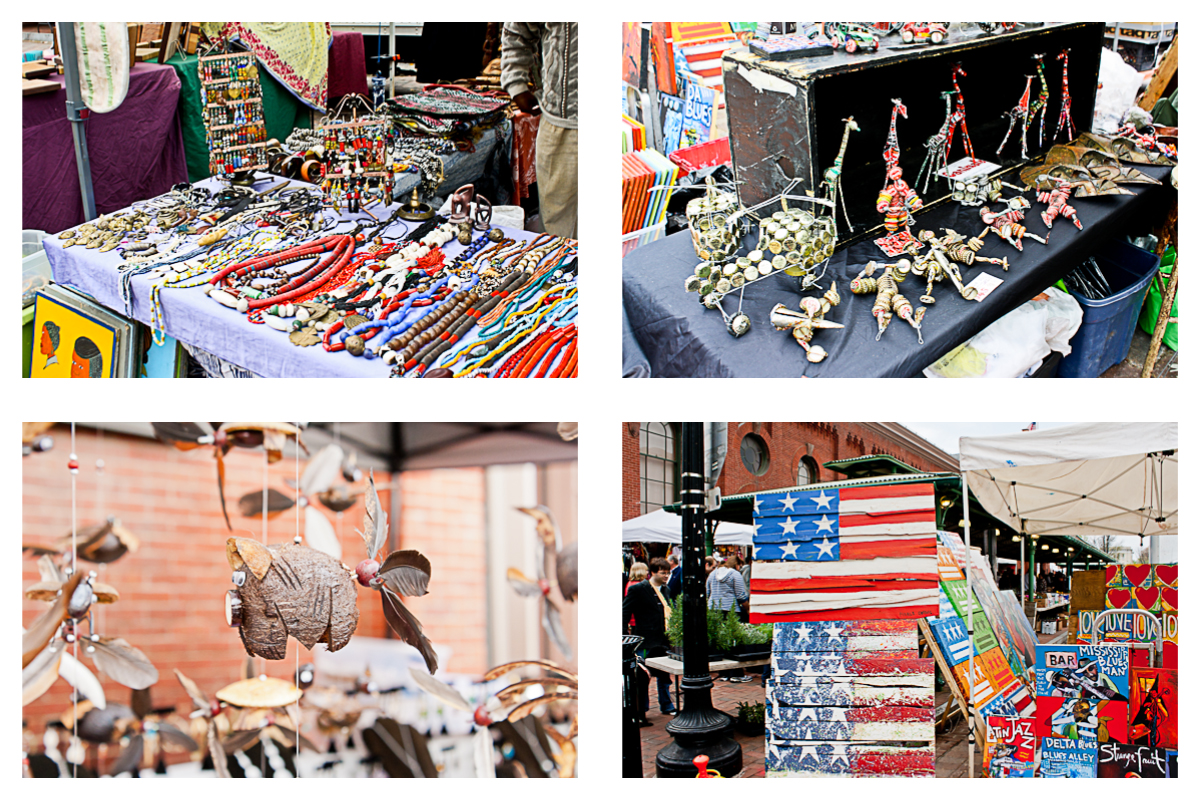 I came here on a Saturday afternoon with friends and we fully enjoyed our time exploring the market. I was fascinated by the crafts vendors who turn what seems to be waste into art. Take this vendor below, who uses empty cans cut up and wrapped around wire framing to create all sorts of art forms. If not for our upcoming travels I would have certainly invested in one of these soda can lizards.

Although markets are prevalent in all countries and even cities they do tend to differ at the heart of it. Local produce varies (especially spices), as do the crafts created by the local merchants. Spending an afternoon in a foreign market allows a closer look into the soul of a culture and a way to get to know the locals (by engaging in chit chat with the sellers). It’s always a nice way to get to know a city – in contrast to the standard museum and landmark sightseeing outings.

Across the street was a flea market – which also I normally find to be rather sketchy and uncomfortable but this Capitol Hill Flea Market was quite the opposite – organized and tidy. We strolled past vendors selling things from home made soaps, original fridge magnets, to smoked tofu and vibrant bright art work. 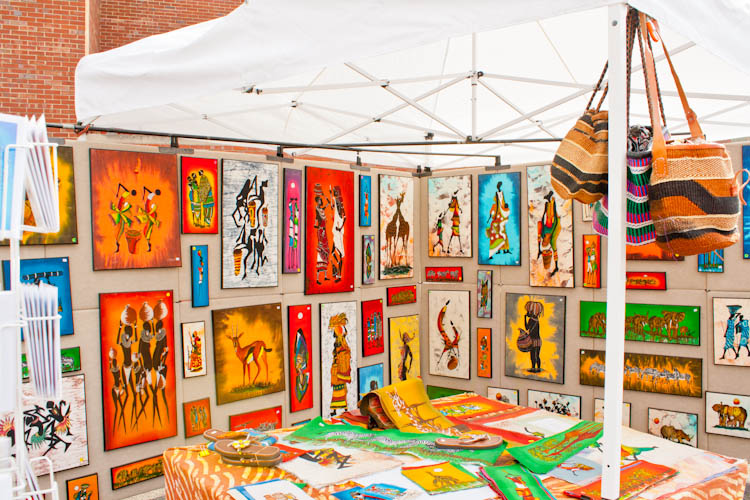 Overall we spent a lovely afternoon at the colorful market. I highly recommend setting aside some time to get lunch in this area or just walk around. To pair it with a day of sightseeing stop by the nearby United States Capitol Building (a 15 minute walk), Library of Congress (a 10 minute walk) or the US Botanic Garden (a 20 minute walk).

Metro Accessible: one block from the Eastern Market Metro stop on the orange and blue lines.

4 Responses to A Stroll In Eastern Market – Washington DC