8 Things I Wish I Had Done Before Traveling

Now that we’ve been on the road for about 8 months, I’ve had ample time to reflect on a few things I wish we had done differently BEFORE setting off. Some of these can still be done now but many of them are very difficult to try to do while traveling, forcing us to bite the bullet and pay extra or miss out.

Learned To Drive A Manual 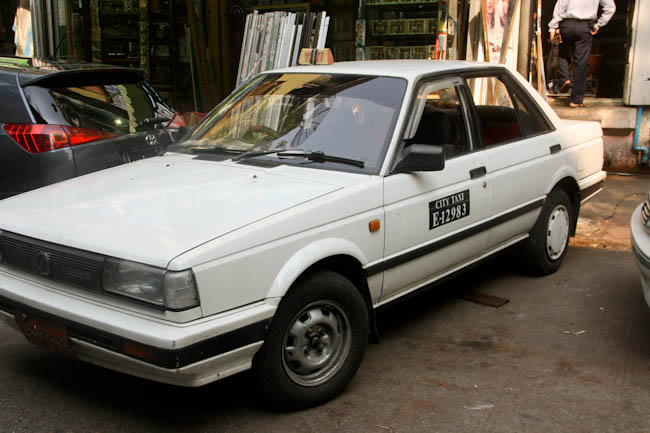 Growing up in America, you forget that most of the world still drives a manual car. Now that Vicky and I are heading to Europe and are looking into car rentals, we are remembering how much more expensive it is to rent an automatic car. If you have access to a manual car, spend a few days learning how to drive it – it will potentially save you hundreds of dollars. 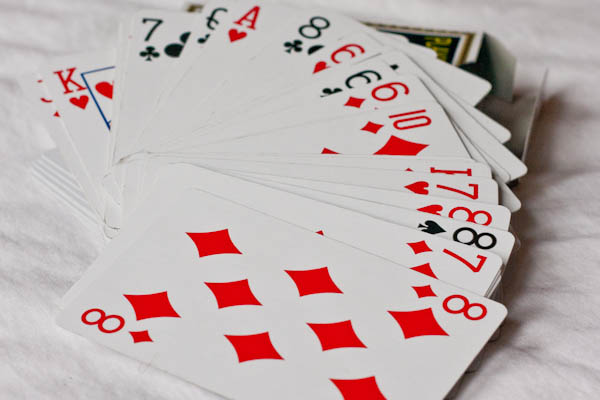 Cards are a very popular way to pass the time abroad. Vicky and I have played cards for countless hours but we generally rotate between the same 3-4 games, depending on how many people there are. Knowing a few of these as well as some fun card tricks is a great way to break the ice with new acquaintances. It can even used to cross communication boundaries – we’ve played cards with locals we met on trains despite not being able to speak the same language.

Learned To Drive A Motorbike 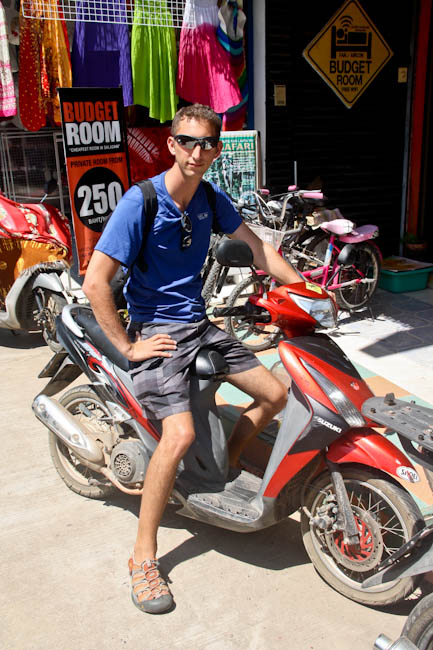 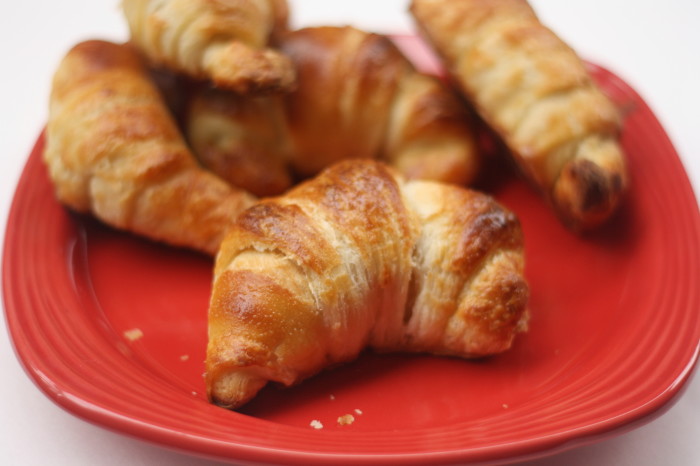 French would not have come in handy for communicating with any locals in Asia but it would have been quite handy to communicate with a few more backpackers. The number of French people we’ve interacted with is countless, and while in general they speak English fairly well, I still find that more than other nationalities they tend to keep to themselves. I feel that knowing French is a great way to break into the inner circle. I’ve been brushing up the last few months but I’m nowhere near where I’d like to be, especially with our upcoming trip to France looming overhead.

Bought A Nice MP3 Player and Downloaded Some Audio Books 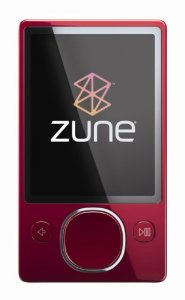 Vicky and I spend countless hours on buses and trains. We try to make the most of these occasions by either catching up on some sleep or even some writing (like I am doing now on a bus to Siem Reap). Still, both of us have trouble reading on buses on account of motion sickness. I would love to have a nice MP3 player that holds a lot of memory so we could upload a bunch of audio books or even French lessons per the previous point. There are plenty of sites which convert Youtube videos to MP3s such as this one, and many other sites to find audio books, especially of the classic novels whose copyright has expired.

Invested My Money In The Stock Market 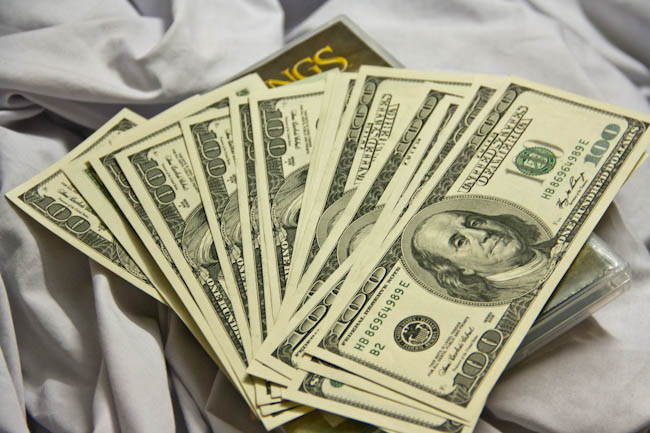 For quite awhile I had nearly 100% of my savings in a bank account. Firstly, I didn’t know much about investing and didn’t devote the time to learning about it, especially while we were busy planning. Secondly, I had this idea that we were basically going to spend all our savings on our trip so it wasn’t worth it anyways. Lastly, I just didn’t want to lose it before we even got a chance to set off. Now I realize that there are many investment options available where I can put my money and it’s essentially just as liquid as it was in my savings account, for example, no load mutual funds. Even though I was planning on spending a lot more of our savings than we currently are, that was still forecasted to be over a two-year period, which meant there was plenty of time to store it away. Now we are taking a much more active role in our finances and while I still keep a small emergency fund in our bank account enough for two months of travel, I’ve put the remainder in Fidelity and am seeing great returns, and, because this is a long term strategy it isn’t taking much time at all to manage – mostly just an afternoon of research.

Read More History On The Places We Were Going 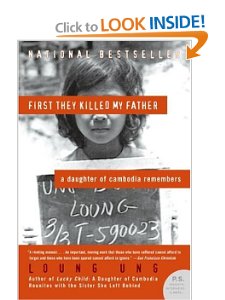 Traveling is a great learning experience BUT I find that it does a relatively poor job teaching you about the nation’s history. In that case, you’re much better off getting a book or reading online. Wikipedia does a fantastic job providing you the facts about specific events, so does Lonely Planet. Still, I feel like Vicky, in having read specific books and personal accounts of North Korean defectors or the Khmer Rouge and the Killing Fields, for example, has a much better understanding of what transpired. A new site by Gillian from One-Giant-Step called TheGlobalBookShelf is helping to address this.

If you’re interested some of the travel themed books Vicky read before our trip were:

North Korea: Nothing to Envy

Vietnam: The Girl in the Picture

Cambodia: First They Killed My Father

Burma: The River of Lost Footsteps: A Personal History of Burma and Burmese Days

France: Lunch in Paris, and  A Year in Provence

Had Vicky and I known more about the monetization mechanisms for travel blogs we would have started several more before we left, built them up, and paid a few writers to keep them going. This would have drastically increased our income. Moreover, the newest website we are working on, has taken months of programming and the idea isn’t nearly as fresh as it was in August 2012 when we were first thinking about it. Managing websites is a lot easier and less time intensive than starting them up, in my opinion, so it’s better to get them off the ground before you leave.

What do you wish you had done before setting off?